What is Protective Surveillance?

What is Protective Surveillance?

Protective Surveillance is a form of protection that allows a person, building or asset to be covertly protected from a strategically safe distance. The aim is for the security team to operate inconspicuously and act independently from the client so as not to arouse any attention. This ‘arms-length’ form of protection is becoming increasingly popular as it is less obtrusive and enables clients to conduct their business without protection that may be perceived as being too obvious or over-bearing.

Protective Surveillance is often preferred when routine close protection services are deemed to be too invasive or inappropriate, it can be used either as a separate service or to supplement an existing security team. However, when done correctly Protective Surveillance instils a strong sense of security for the client who is reassured when encircled by a well-drilled, professional protective team.

How does Protective Surveillance work?

There are various ways that Protective Surveillance can be utilised but it typically involves the security team or elements of it to operate away from the principle whilst remaining within a strategically safe distance to allow for a swift response.

The aim of those personnel performing a Protective Surveillance role is to discreetly blend into the local environment whilst keeping a sharp eye on any suspicious behaviour or likely threats and act as an early warning. They will not make themselves known to anyone and will also maintain observation of the client whilst remaining on the fringes.

A typical scenario of these services may be when a female personal protection officer is closely escorting a female client with a male protective surveillance team operating slightly further out but still operating within a tactically safe distance. To the untrained observer or the general public, the two females or the male security team are in separate groups and would have no reason to attract any attention.

Another scenario may be in a home protection capacity with the protective surveillance team operating covertly from within a vehicle parked on the street. It may be unfeasible for a residential security team to operate from within the client’s premises therefore the task is being accomplished by another means that is just as effective.

In addition, Protective Surveillance is a valuable means of performing counter-surveillance for a client that may be the victim of a stalker and also allows for the continual gathering of evidence and information with regards to assessing the client’s habits and routines.

There are various reasons why you may choose protective surveillance in preference to some of the other, more personal forms of protection. These can include:

- You may wish to keep your protection confidential without others knowing

- You may be fearful of offending your host by looking overprotected

- You may require extra support to an existing security team

Overall, Protective Surveillance can be provided as a stand-alone service or used to supplement an existing team. It is a specialised form of ‘arms-length’ protection that involves operating from a tactically safe distance. It provides the client with a more unobtrusive method of protection and is sometimes suited to specific scenarios where traditional methods of protection may be deemed as unsuitable. Nevertheless, the safety and security of the client are no less compromised. 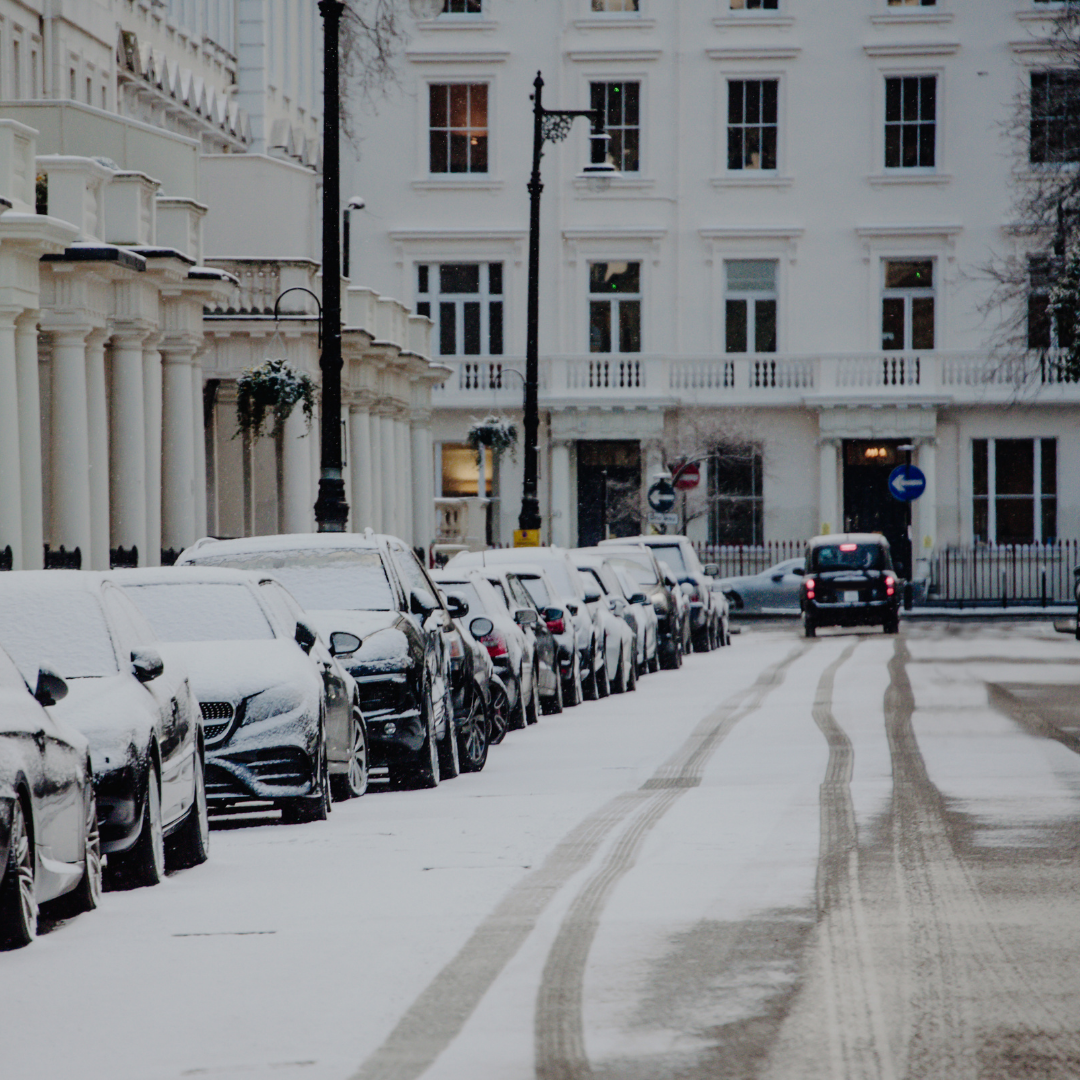 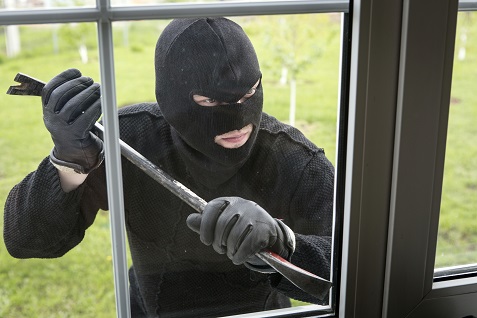 Home Protection While You're Away on Holiday 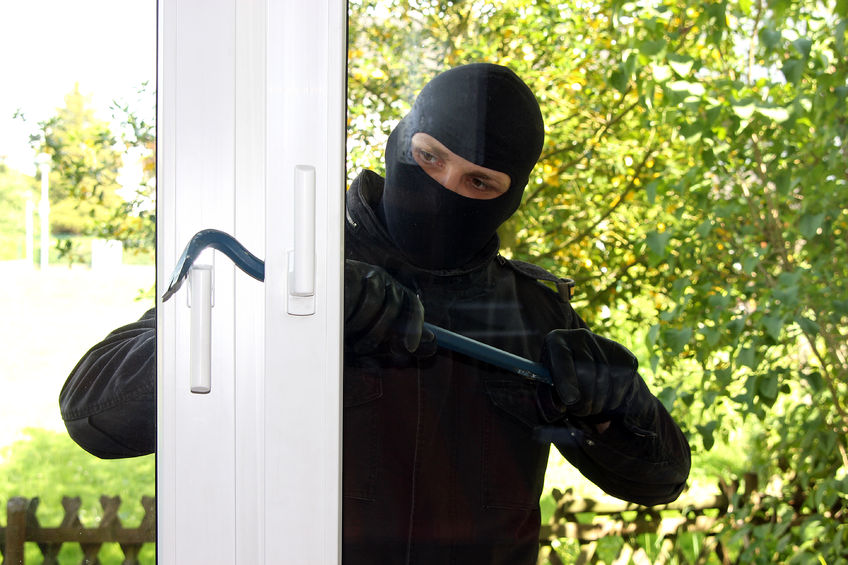 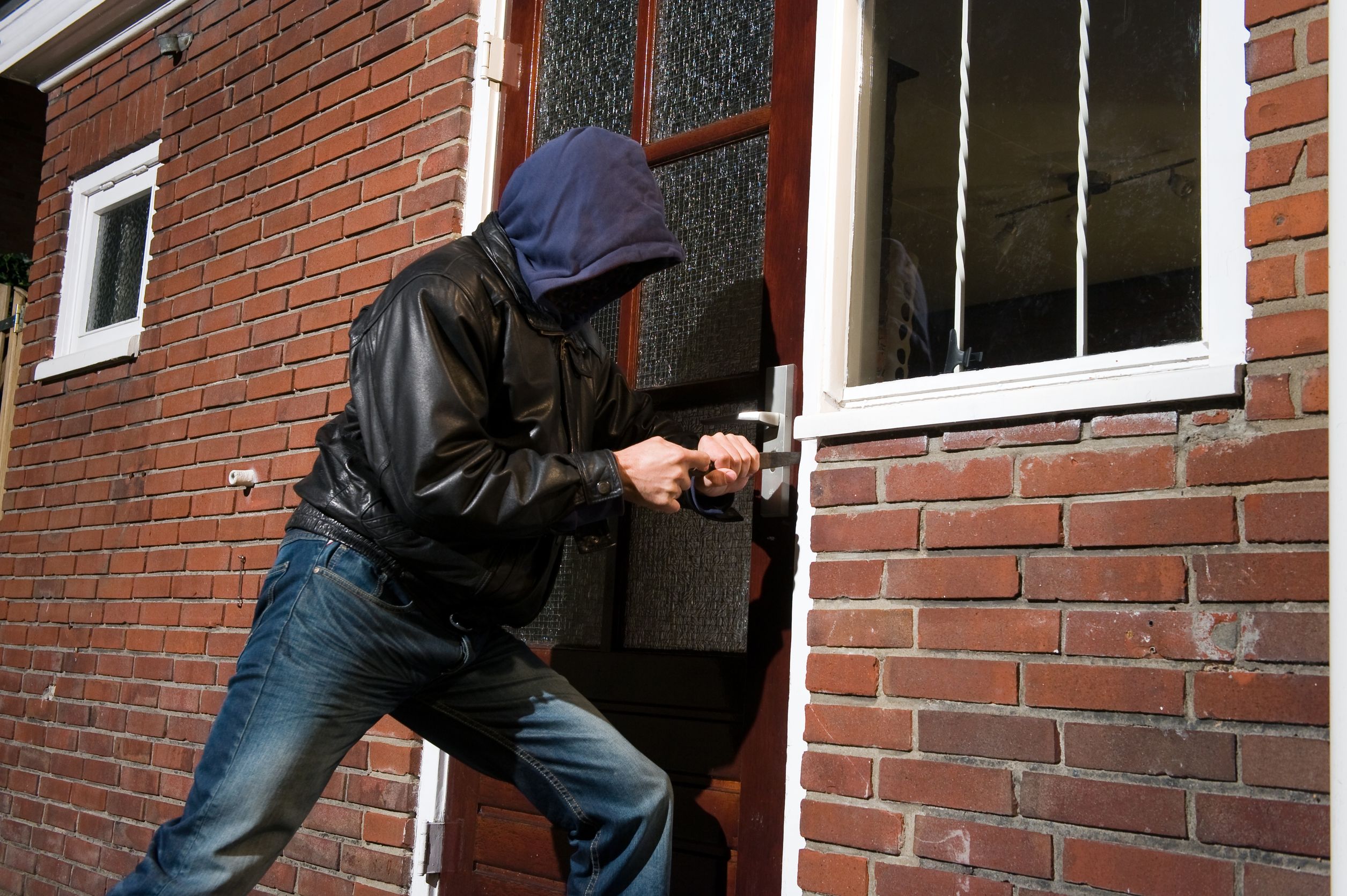 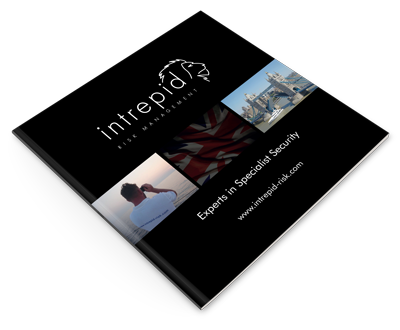 The security team conducted themselves in a composed and professional manner throughout their time on board which significantly reduced any concerns of the crew. Their conduct, appearance and behaviour throughout was impeccable.